The price is 10 euros per day with all included costs (up to 5 persons, car, trailer, camper tent and electricity)

Thousands of hectares of the highest quality oak forests, the Bosut and Studvo rivers connecting in the center, the lakes and canals in the surrounding area, the highway and the proximity of the two state borders – are alot of which village can not be dropped. Even if one of the legends in which templars, bogomils, Serbian despots, Hungarian kings and Austrian emperors come to life, the future is guaranteed. 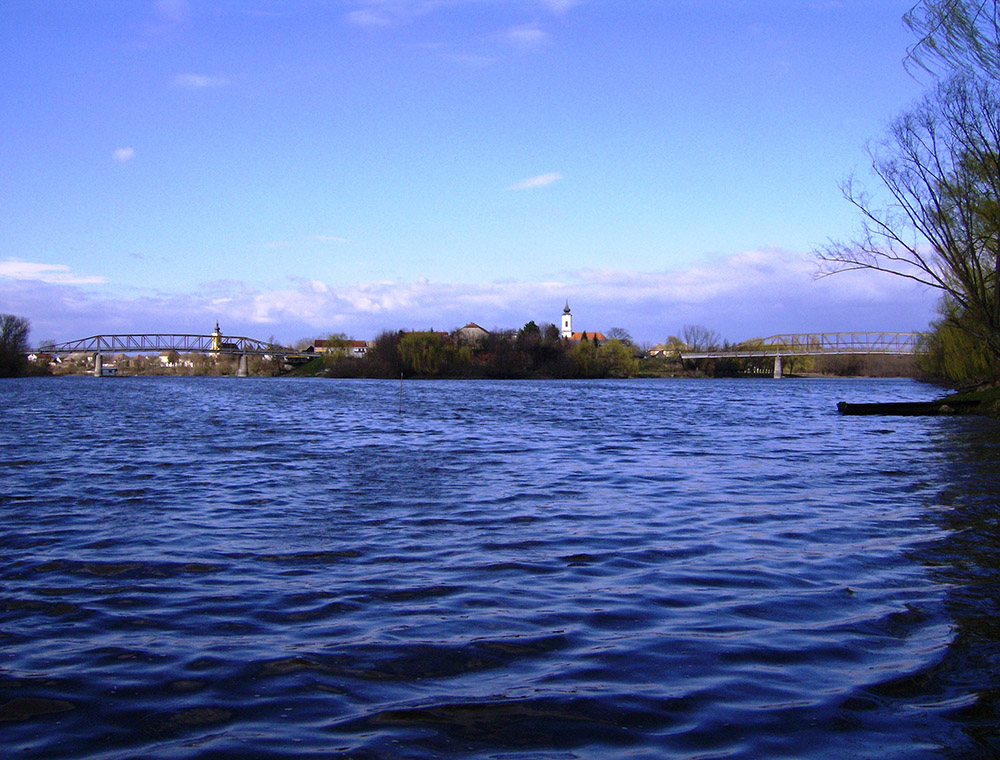 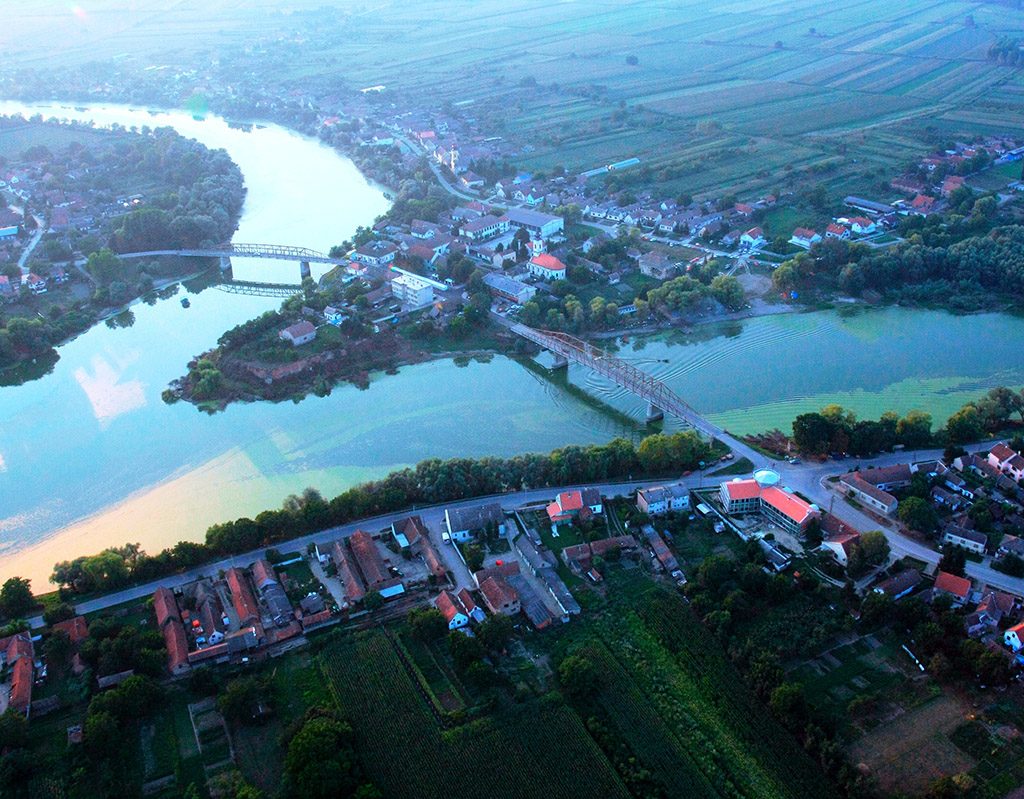 “Srem, the homeland of games and laughter, by itself, with its joyful and rich villages, forests that are not dark and wild, streams, vineyards, hunting and monasteries, will become, before or after, the general garden of Belgrade, for joy and rest … Already now, without luxury hotels and French gardens, it is possible for visitors to come across a whole range of entertaining and surprise buccal “. Consecration to Srem, as with a wine list. And more importantly, it was pronounced by our poet, the most poetic, Miloš Crnjanski. For him, Srem was flat on Tuscany. And watch out … Crnjanski’s beauty was in that ancient way. It would mean that with beauty as an outward show, inevitably go both goodness and truthfulness! If someone who understood in the earth and the sky that he had mixed them at his own discretion, he said … We only have to believe in him. And therefore, the way under the feet – so in Srem!

Let’s say in Morovic. Strange village. If somebody binds you in it, so you let it go, and then you get rid of it, you would have thought that you lost in not only a strange space, but some other time. Forest, water, mist … As if the whole Vojvodina still needs to be born. And in fact, a mile-two of you stretches the highway. That’s why Morović is, he would agree Crnjanski, a little from this, and a little from the world. Everything is mixed up here. Time, and people, and nature. But, let’s go down in a row.

In accordance with everything else, in Morović it is difficult to separate the truth from the legend. Even when the facts are in question. For example, no matter how fantastic it seems, there are those who are convinced that the Holy Methodius (brother Cyril) as a Pannonian archbishop had stolen just in Morovic! Not in Moravia, as they taught us, but in Morović. Sounds nice, is not it? The foundation is the assumption that the place was named after the old feudal family Morović, which ruled in this region from the end of the 13th century. It is very interesting that in these opaque times, when reality mixed with fiction to unrecognizable, around this place plagued many things that would serve as the basis for stories that today can arouse our imagination. There are also templars, mighty knights, mystical bogs … For example, since these parts were roaming a lot of bogomila, which, as heretics, should either be removed or reversed (and who, in the opinion of some, were the bearers of the Templar bastion) In 1414, at the request of Ivan Morović, the pope gave a title to the local pastor who raised him almost to the bishop’s authority. It will last for 80 years, until the bishop of Pecs again regained power over the Morovi Archduke. 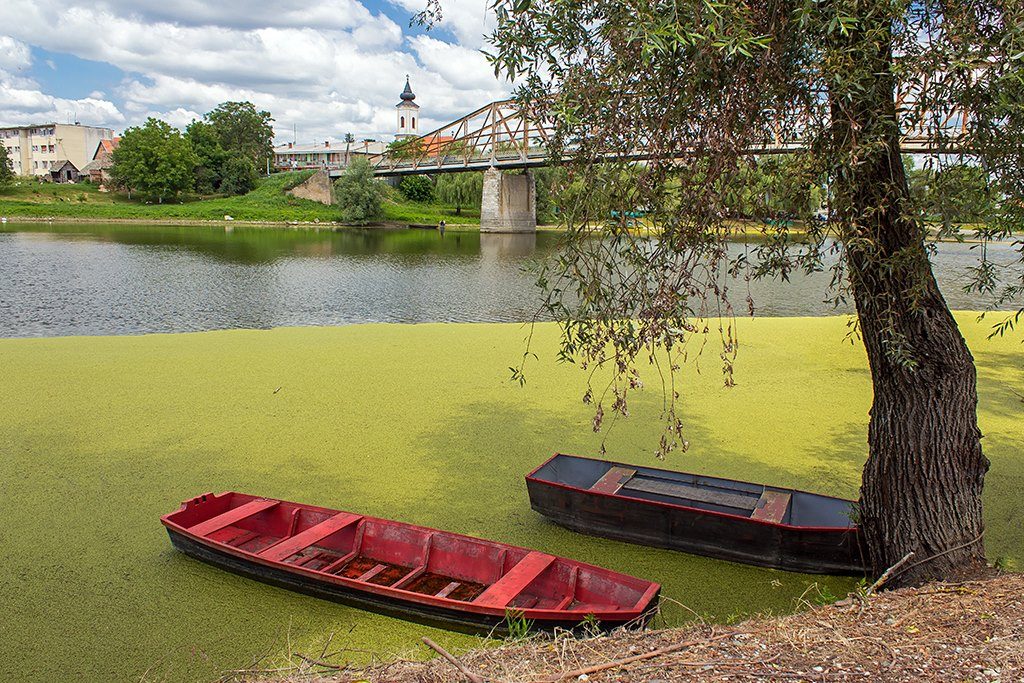 At this time most reminds us of the Church of the Assumption of the Blessed Virgin Mary, from the 12th century, which still stands on the left side of the road, at the entrance to the village. The church is one of the oldest sacral buildings in Srem. It is just being renewed and on September 2nd it will be proclaimed a sanctuary. There are at least three legends about the church. According to one, Maria Theresa, which is even from her, and below the river. If we know that Vojvodina is officially the least forested part of Europe (barely eight percent of the area), it is almost incredible that the Morović is located in an oasis of over 22,000 hectares dense oak forests to the exit to the other shore, dug a tunnel through which the lover could visit her (which, knowing something about the Austrian Empress, seems unlikely to us). According to the second legend, the descent of Jelena was raised by the church after her husband Stevan Štiljanović went to war. As a poor Catholic woman, she wanted to ask the Blessed Mother to return to her happiness. Some people say that Despot Štiljanović himself has picked it up. Not a few of those who are convinced that the church was actually built by the first Christian king of Hungary’s Stefan. However, many elements contribute to its mysticism. Underneath it, there are quite a few crypts, hidden spaces and lags that need to be discovered. A team of archaeologists arrives soon in the church, which will, inter alia, check whether, as one legend says, in one of the crypts, the Method itself was buried. It is important to say that although it is a Catholic church, this building has always been respected by all Orthodox inhabitants of Morović and its surroundings. They consider it part of their own identity, without which the village would not be what it is. 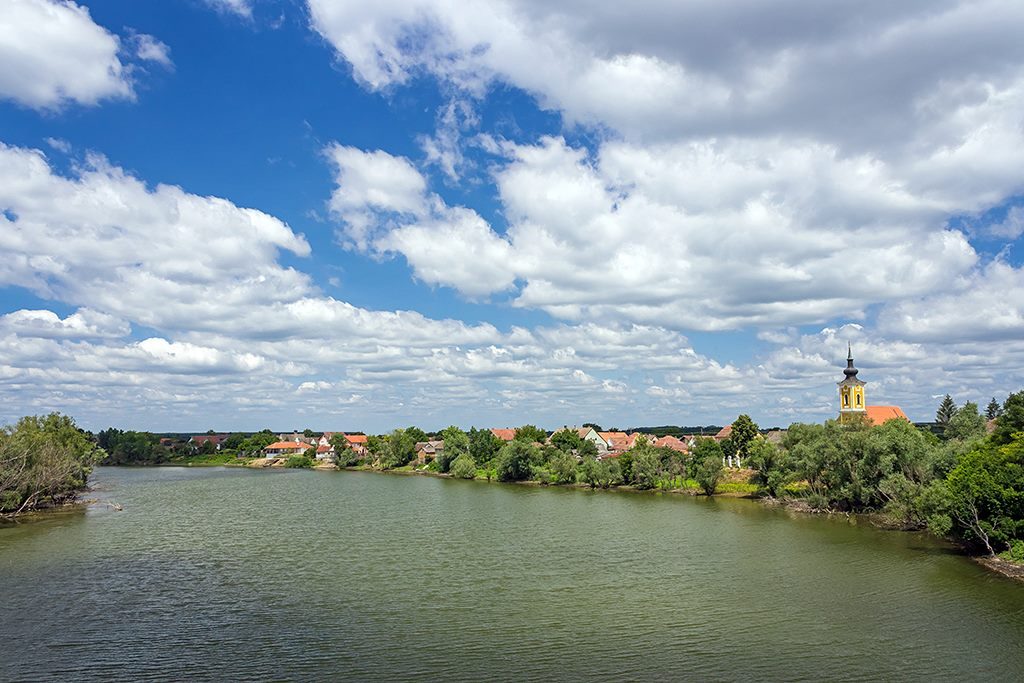 let’s hurry to the present. And she is no less interesting. First of all, Morovi}, somehow, everything went hand in hand. If we know that Vojvodina is officially the least forested part of Europe (barely eight percent of the area), it is almost unbelievable that Morović is located in an oasis of over 22,000 hectares of dense oak forests! In addition, the village, as a peninsula, is located between the two rivers, Bosut and Studeva. In the center of the village of Studvo, it flows into Bosut, and 15 kilometers from there, Bosut gets into Sava. In addition to the three rivers, there are also several lakes, bars and canals. Now, for everything here, for the Vojvodina’s scenes, the incredible beauty of nature must be added to the fact that Morović is four kilometers from the Belgrade-Zagreb highway, 70 kilometers from Novi Sad (if it goes over Ilok, through the Irian Vence route is longer for 20 kilometers) and 100 kilometers from Belgrade. In the immediate vicinity are the border crossings towards Croatia and Bosnia and Herzegovina. What would be said, Morović did not save God or people! They have everything and everything is close to them. 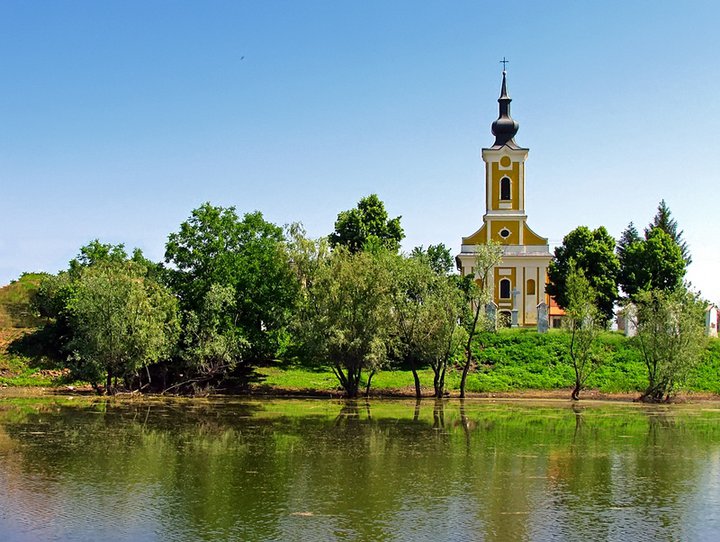 The price is 10 euros per day with all included costs (up to 5 persons, car, trailer, camper tent and electricity)